Skip to content
" Cards Cartel Uses Affiliate Links And When You Click And Buy Using The Provided Links I Earn A Small Commission On Qualifying Purchases. "
Click Here
FULL DISCLOSURE

By: Jontae Smith
In: Tarot Cards, Uncategorized
With: 0 Comments

Tarot Cards have been used from the mid-15th century up until current times and have a few different uses we may not be aware of-or at least I wasn’t. These particular cards have a very rich and interesting history that was well worth the research. Finding the true meaning of these cards was important to me because I had made an assumption about what they were. I have always associated these cards with Fortune Telling, Psychics, and Magic mainly because of mainstream media and never really did any digging. Always dig friends! Fortunately for you, I have done some digging to find out what are Tarot Cards and I have some information to share.

Tarot, Originally introduced to the world as Trionfi in the 15th century, is a pack of playing cards that have been used for many centuries for a variety of different reasons. These special decks were exclusively known as Trionfi during this time but would get a name change in the following centuries. Around 1502 the new name Taracho was adopted and first appeared in Brescia. During the 16th century, Trionfi did it again and settled on the new name, Tarocchi. Trionfa, which is freakishly similar to the original name, was gaining popularity in the 16th century and spread throughout Europe. Although Trionfa uses a standard deck of cards and gameplay is different it is believed that this popular game sparked another name change. Official gameplay and terminology are sketchy across the next two centuries until 1637 when a French version, with a complete description of rules, hit the scene. 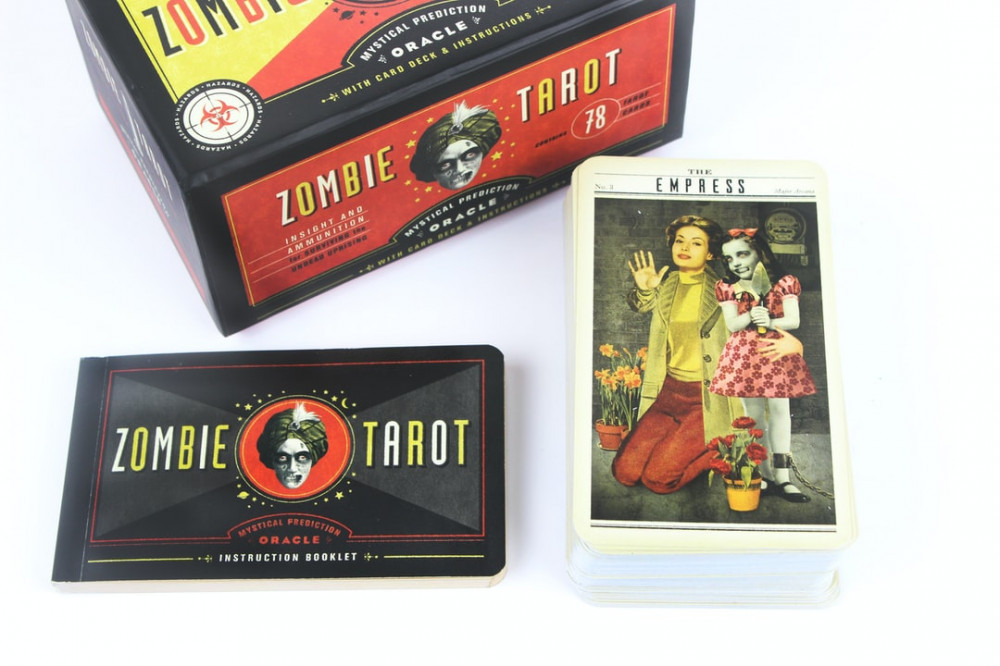 Tarot Cards originated in Italy and were in production in Pinerolo by 1505. Tarocco Piemontese, Swiss Tarot, and the Tarocco Bolognese are three decks still being used to play certain games. Tarocco Piemontese is the more popular and most common set played in Italy. This deck is considered part of the Piedmontese culture and this was the standard tarot pack of the Kingdom of Sardinia. This particular deck is not related to the Piemontesi deck which uses French-suited hearts, diamonds, spades, and clubs-the significant difference being their cards are not interchangeable. Piedmontese players change things up a bit as they rank their cards differently. For example, Angel outranks World which contradicts itself according to modern numbering. In another bold move, some players remove lower-ranking pip cards to create 62-card decks like in Balogna. Two other 16th-century lists found in Lombardy are very similar to the Tarocco Piemontese ranking lists. These three lists are very similar to the ranking of a deck produced by Jacques Viéville of Paris around 1650. Unlike you and I who had our favorite cards pumped out in mass production in the 80’s,  cardmakers in Northwest Italy experienced an economic collapse that forced them out of business. This led to the speculation that Italy started playing Viéville’s version. This theory cannot be substantiated.

The most popular Piedmontese tarot games are Scarto, Mitigati, Chiamare il Re, and Partita which are played in Pinerolo and Turin.

This deck pattern was derived from the Tarot of Marseilles but has since been made reversible for modern-day gameplay. It consists of 78 cards which include a trump suit of 22 cards, numbered from 0 to 21, and four 14-card suits of swords, batons, cups, and coins. Each suit has a king, queen, knight, and jack, pip cards numbered from 2 to 10, and an unnumbered card with an elaborate suit symbol that acts as the ace. Trumps and most pip cards have modern Arabic numerals or Roman numerals. Unusually, in most games, trump 20 outranks trump 21.

The Order Of Trumps In Tarocco Piemontese

The Trull, the highest-valued trumps in Central European Tarock games 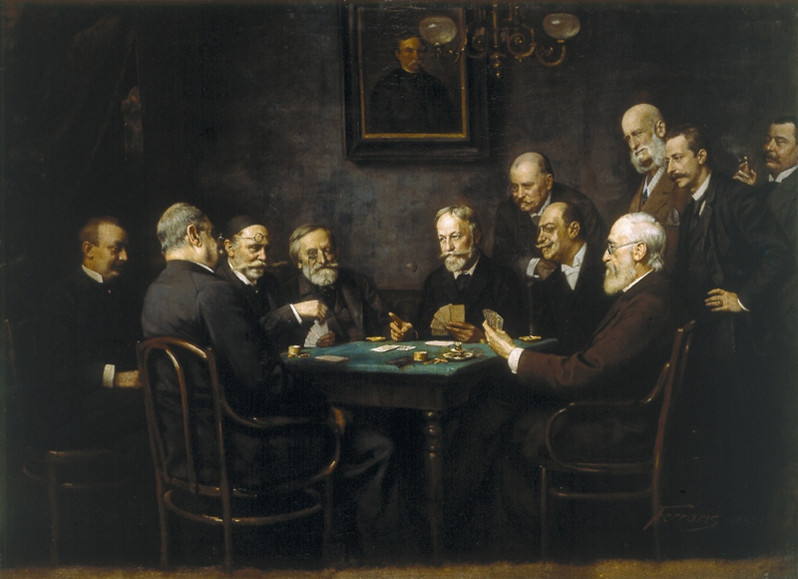 The original purpose of Tarot cards was to play games and was a form of entertainment. Card games have been around long before Tarot but this spin on cards took on a life of its own. Tarot games originated in Italy and spread to most parts of Europe. Tarot Card Games are card games played with tarot decks. The most popular Piedmontese tarot games are Scarto, Mitigati, Chiamare il Re, and Partita which are played in Pinerolo and Turin. Tarot has many regional variants to be aware of. Games are played with decks containing four suits with an additional ” special ” suit of Tarots that are trumps. The cards of the special suit in these games are variously called tarocks, tarocs, taroks, tarocchi or tarots. Players will follow suit on their turns and if they are unable to then a Trump is played instead. Trumps beat out the ordinary suits but are ranked in their own perspective suits by number or face. You can easily tell that many of today’s card games borrowed from this system. Tarot games introduced the concept of trumps to card games. 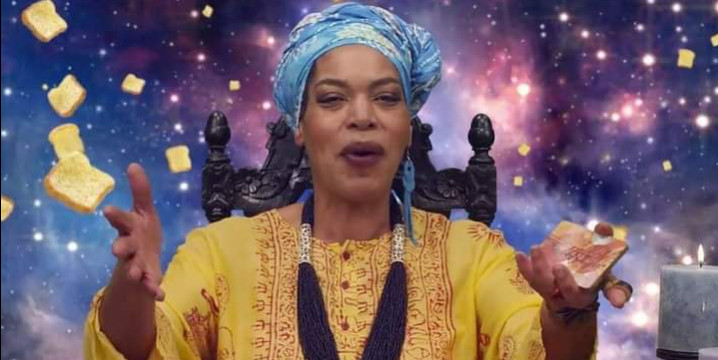 CARTOMANCY  Tarot Cards were invented exclusively and purely for gaming but that would all change in the 17th century when Court de Gébelin published an essay associating the cards with ancient wisdom. Although this idea was debunked it didn’t stop Miss Cleo and other Fortune Tellers across the globe from using Tarot for cartomancy and divination. In English-speaking countries tarot cards are used primarily for novelty and divinatory purposes. Fortune-tellers tend to use specially-developed tarot decks rather than those used for games. 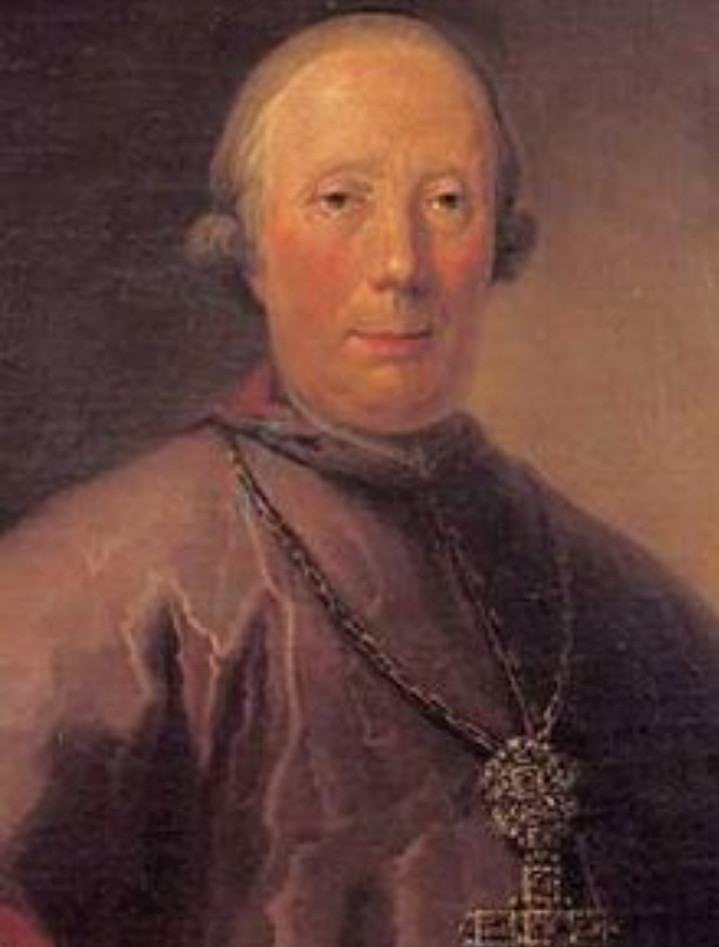 Filippo Maria Visconti was the duke of Milano and probably the richest man in Italy at some point in his life. Being born with a silver spoon in his mouth didn’t stop tragedy from striking his family at an early age. His dear father was poisoned and killed on his way to becoming the king of Italy and his mother was murdered by his eldest brother while in prison. Big brother wouldn’t get far with his crimes as he was assassinated some years later. Visconti would later accuse his wife of cheating and she ended up beheaded. Putting all the blood, sweat, and tears behind him Visconti started to see success in his career and redeveloped the Milanese Dukedom. When his mistress announced she was expecting Visconti prepared a Triumph celebration ( trionfo ) to show his pride and joy for the upcoming birth. He then commissioned a worthful card game that was to be presented at the upcoming trionfo. The same child Bianca Maria Visconti who this celebration was all meant for would later be involved in the production of trionfi cards. The Trionfi decks were developed and were later called Tarot cards.

Would you like to get yourself some Tarot Cards? You wanted to know what they were so I thought I would provide a link to buy them in this article. After doing a little research I have come to find that the Rider-Waite Tarot Deck is one of the best decks out. Created in 1909 by Pamela Colman Smith under the direction of Arthur Edward Waite these cards are absolutely beautiful. They are widely considered the most popular tarot deck for tarot card reading. 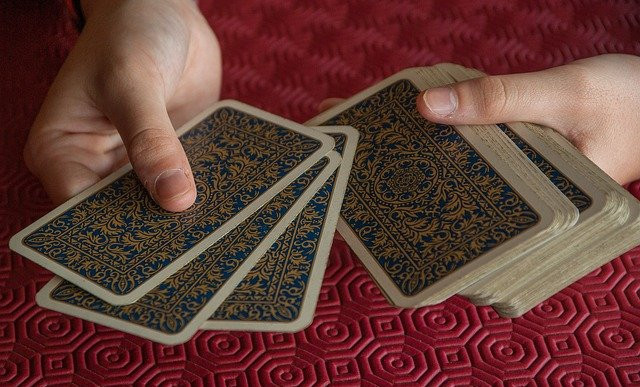 I want to know what you guys feel about tarot cards now that you’re armed with some useful information. Where you wrong like I was about what they were? Do you have any interest in these cards now that you have answers? Will you be trying out your psychic hand or will you be figuring out trumps? Either way please let me know-deal me in!

What Is An AMD Graphics Card?

What Is A Tarot Card Reading For?

What Is A Roblox Gift Card For?

What Is A Graphics Card For?

Why Buy GotPrint Business Cards In 2021?